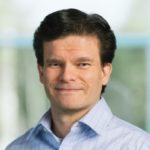 After sharing some ideas, we decided to write an article explaining the reader zoning and how to use Voyantic Tagformance to check not only if the zoning works, but how well the zoning works. In this piece, we introduce the ShieldSense™ material with the Tagformance test results.

What Is Reader Zoning?

Reader zoning is a common challenge when building RAIN RFID systems. You want to scan tags in one area, but don’t want to read tags from another area nearby. For example, at a loading dock, it is essential to know that the item passes a specific gate and goes to the correct truck, and not to the next truck a few feet away. 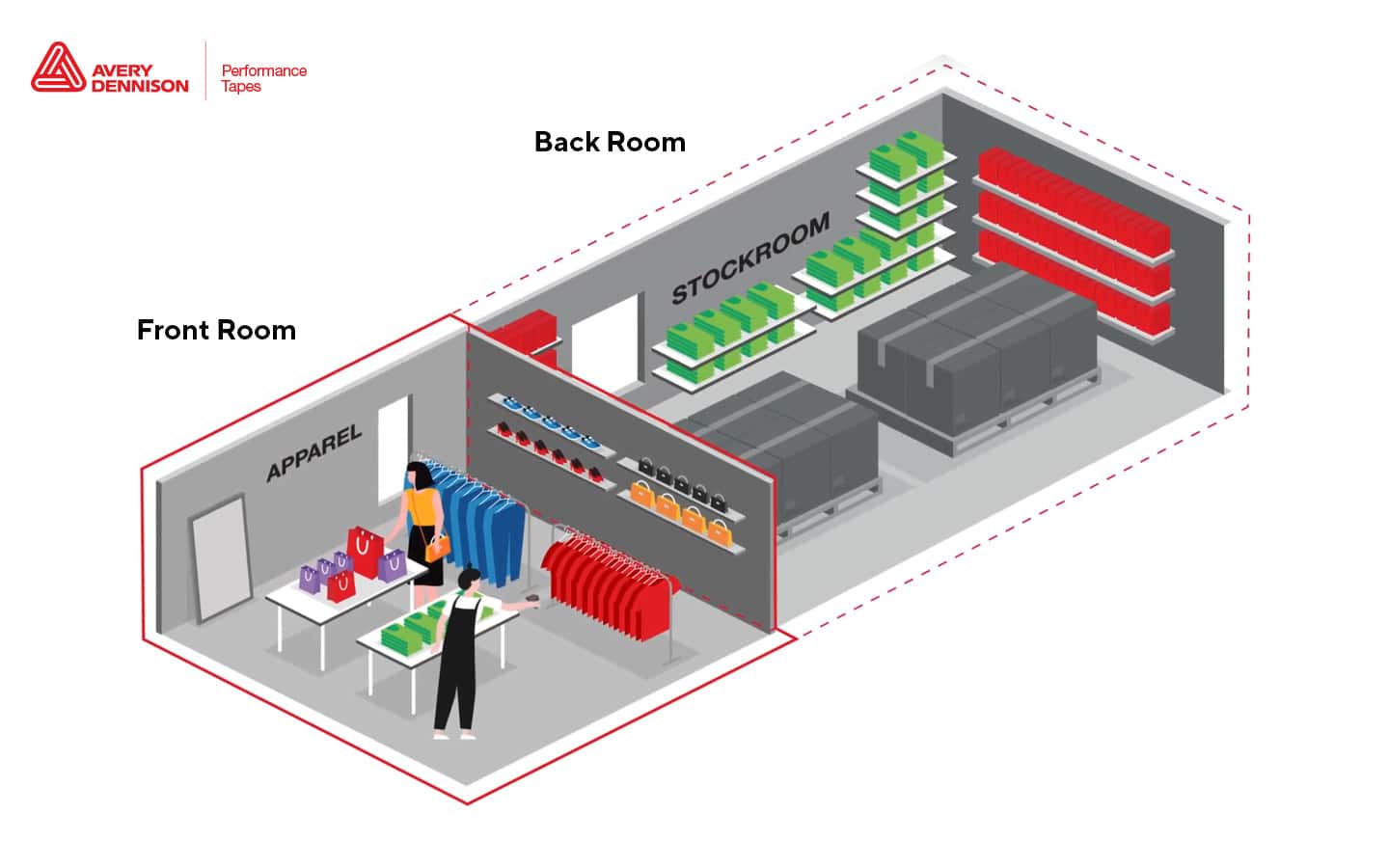 Conventional methods for reader zoning are

For testing the zoning challenge, I designed a simple test environment in our office. In one of our meeting rooms (“Front Room”), I had 100 tags placed on all sides of a cardboard box. In the next room (“Back Room”), behind a wall, there were another 100 tags placed on a similar box.

My goal was to find reader settings that would allow the inventory of the 100 tags in the Front Room without reading any tags from the Back Room. In the test, I used an antenna placed on different locations and orientations in the Front Room. I used the Tagformance population analysis as a test tool. A combination of several test positions would correspond with someone doing an inventory count with a handheld RFID reader.

There is no difference at backscatter signal strengths from tags in the Front Room and tags in the Back Room. RSSI filter would not be efficient for reader zoning in this scenario.

After the first tests, it was apparent that the task is hard. There was no reading angle where power adjustment or RSSI filter could separate the items. In the test scenario, antenna placement, adjusting reader power, RSSI filter, or any combination of those would not solve the zoning issue.

For the delight of fellow Voyanticians, I wallpapered part of the Front Room with Avery Dennison’s ShieldSense™ material. After shaking of the numerous “do they make foil hats of that” comments, I did the second part of the testing. I again placed antenna to different positions and tried to find an antenna position where zoning would work. In this test, I also used the Voyantic High-Power kit to boost radiated power beyond normal power levels, up to 39 dB ERP radiated power (antenna in the test had about 8dB gain).

The positive effect of ShieldSense™ was apparent immediately. In most antenna positions tags from Back Room were not found

There were still read angles that gave some readings from the Back Room when the power level was high enough. Most likely, the read is from reflections, the Front Room was only partially shielded, and in some antenna orientations, the signals have some reflecting paths even if the direct paths are blocked.

When the power levels and backscatter signal strengths are analyzed, efficient zoning parameters can be found. Using 30dB radiated power and applying -65dBm RSSI filter with a handheld reader

I am also convinced that expanding the ShieldSense™ coverage a bit around the corner instead covering just one wall, and applying it permanently instead of the temporary mount I used, the safety margins would increase by some dBs

With ShieldSense™ it is easy to find reader power levels and RSSI filter values with which zoning works, and safety margins are good for getting reliable reads as well as for avoiding stray readings.