Test UHF and HF tags’ endurance for mechanical stress and analyze changes in operation sensitivity due to repeated bending.
Request a Demo 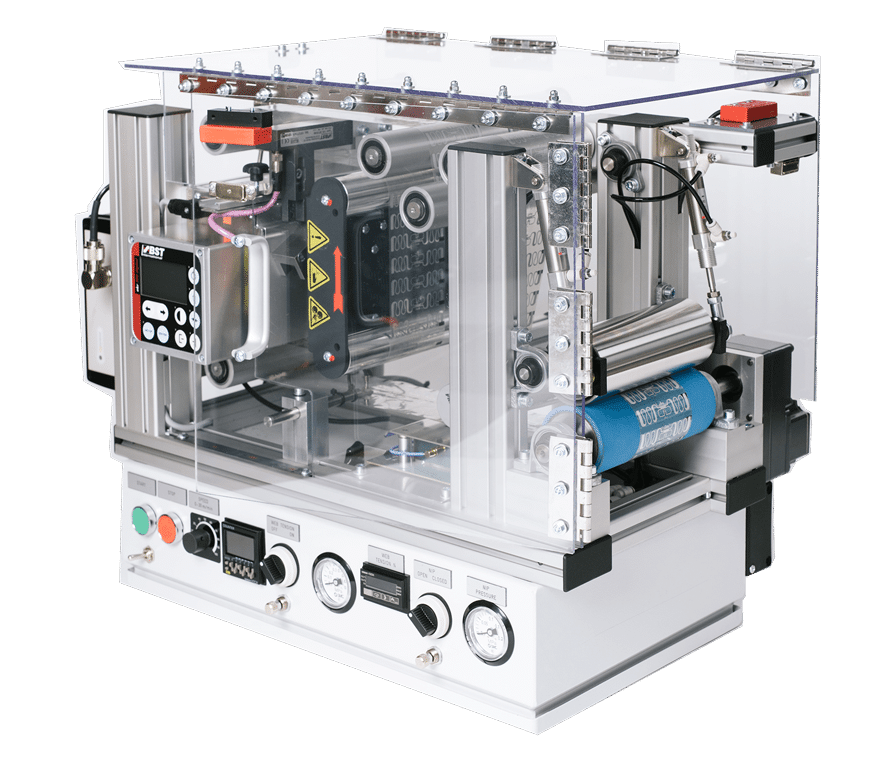 Voyantic Bendurance™ is the de-facto RFID bend stress testing system. The tag samples are stressed by running them in a loop through a set of bending rollers.

The performance test is done with the Tagsurance production testing system by communicating with the tag on several frequency and power level combinations during the test run. This enables seeing at what point the tag starts to degrade and exactly how the stress starts to affect the tag performance. In addition to bending, the samples may also be subjected to compression stress during the run. 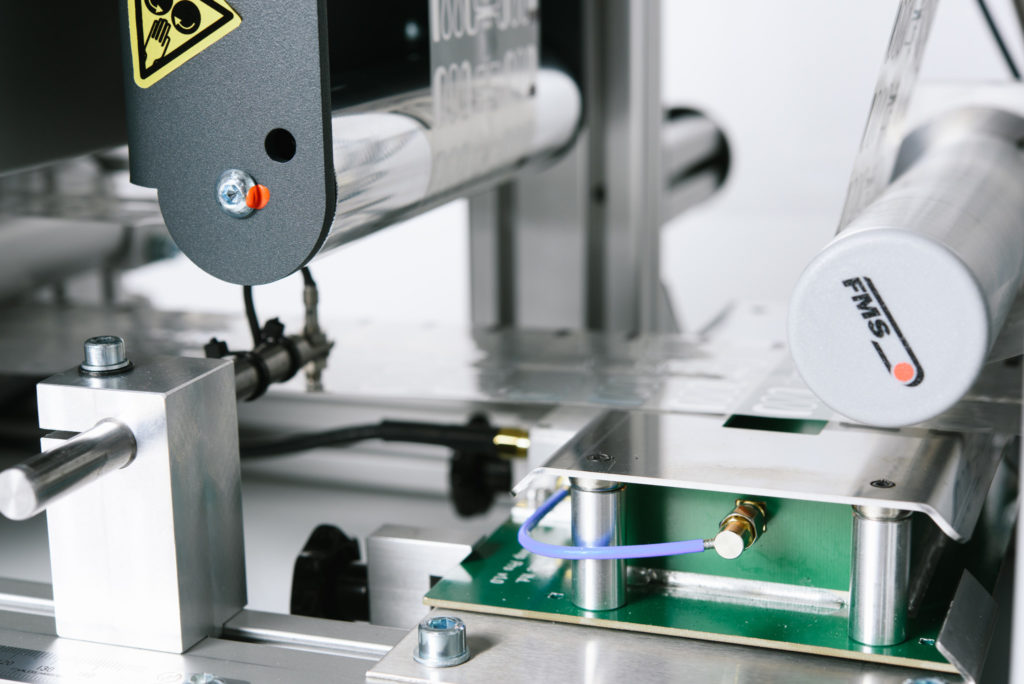 The Bendurance operates in multiple motion and test modes. Tags can be stressed in continuous motion, monitoring the performance constantly on chosen frequencies. A more thorough analysis can be run in intervals between the test by stopping the continuous stress after a set amount of rounds and running one round by indexing the tags to dwell in the test position.

The stress test results are logged into a data file to be handled later on for statistical analysis. The Threshold Sweep results can be analyzed post-test with a separate Tagsurance Sweep Data Analyzer software tool.

This study presents the results of a bending test for inlays with different adhesives. The target of the performed research was to verify the superiority of adhesives with optimized bending properties. DELO Industrial Adhesives did the tests. 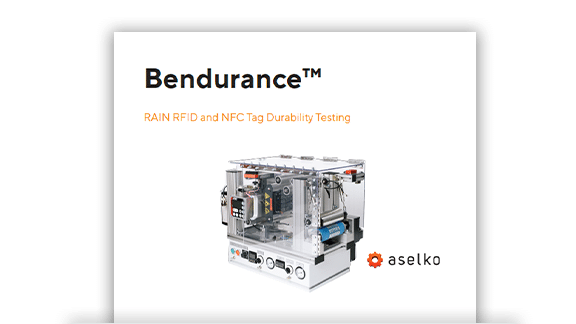