ISO 18000-63 (6C, EPC Class 1 Gen 2) has been by far the most used UHF RFID standard for several years. There have been some competing standards such as Tagidu, IP-X (tag-talks-only), and ISO18000-62 (6B), but they are nowadays rarely used in new applications. However, new RFID standards still emerge: for example, in Brazil, SINIAV has created a protocol aimed for vehicle tracking applications. In China, a new UHF standard, GB/T29768-2013, has been recently published.

Several tag manufacturers work with these new standards. Why do these national RFID standards exist? And what does it mean for performance testing?

Why Doesn’t Everyone Work with the Same Standard?

Since there is a well-working global standard, it would sound logical to use it for as many applications as possible. But there are some reasons for using something else as well. There may be national interests, or maybe there are special requirements that existing standards don’t cover well enough. For example, ISO 18000-63 was developed for quickly inventorying large quantities of items, and it may not be optimal for reading a single tag that is passing by at 180 km/h. Another challenge may be when the tag is in the windshield of a truck filled with other tagged items.

It should also be noted that the division to separate standards does not always have to be final. Commonly, new functionalities and exclusive features are absorbed into the global standard after they are validated.

The difference is in how the readers and tags modulate the electromagnetic waves, and what kind of command and response sequences are used in the communication.

Besides, the complexity of the protocol affects the power consumption of the chip and, thus, the read range that can be acquired.

What do the National Standards Mean for Tag Manufacturers

So how should a tag manufacturer respond to a customer’s request to make a tag for a less widely used UHF RFID standard? Well, that depends on the opportunity. But there is nothing to be afraid of in the design process – it is no different from ISO 18000-63 tags. The Voyantic Tagformance system supports performance testing of the GB and SINIAV protocols (as well as older ISO 18000-62 and IP-X protocols). 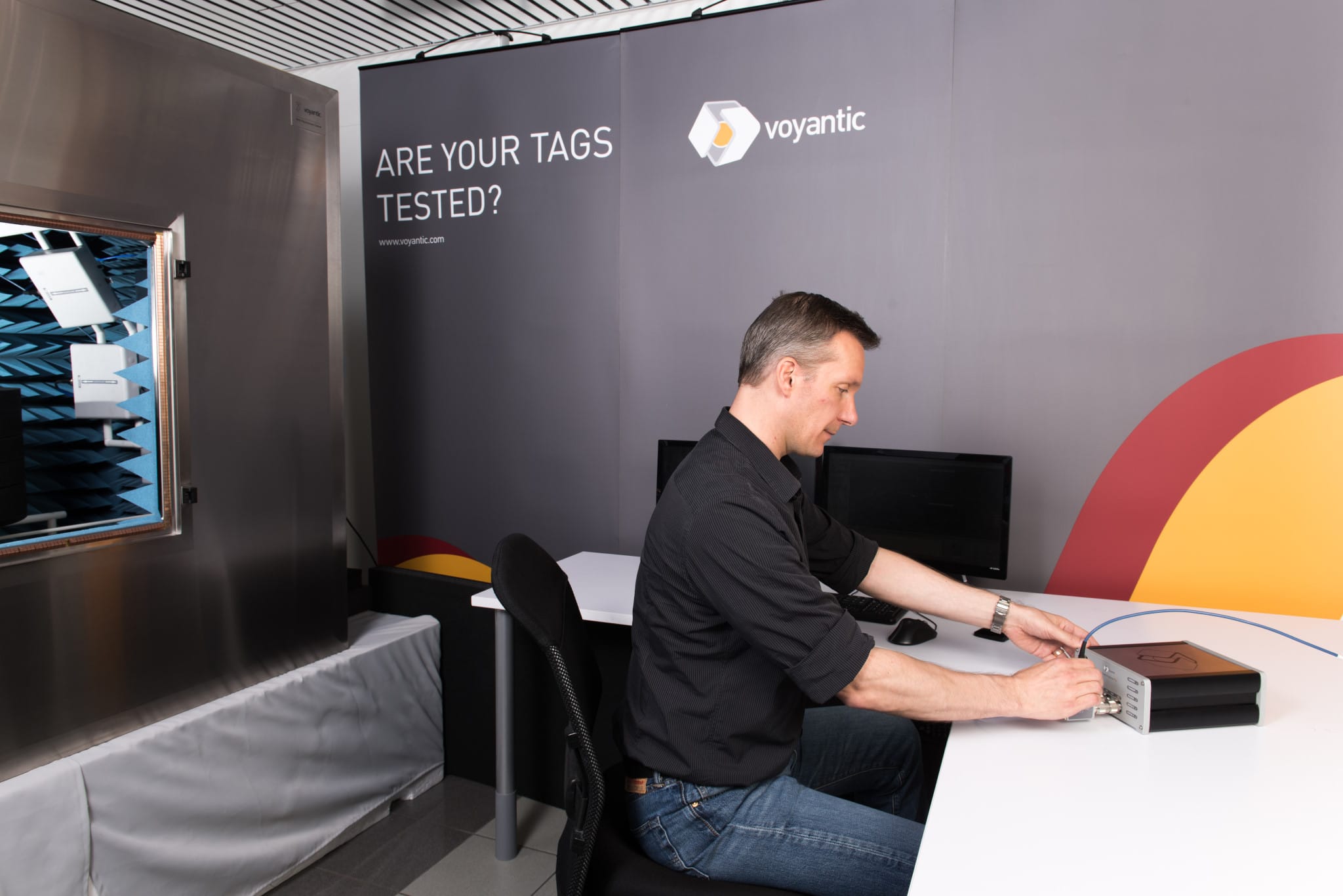 With the Tagformance system, it is quick to characterize a UHF RFID tag regardless of the protocol: just choose which protocol is to be used in testing and then start the selected test. Results include (but are not limited to) information about the tag sensitivity, read range, tuning, and radiation pattern. 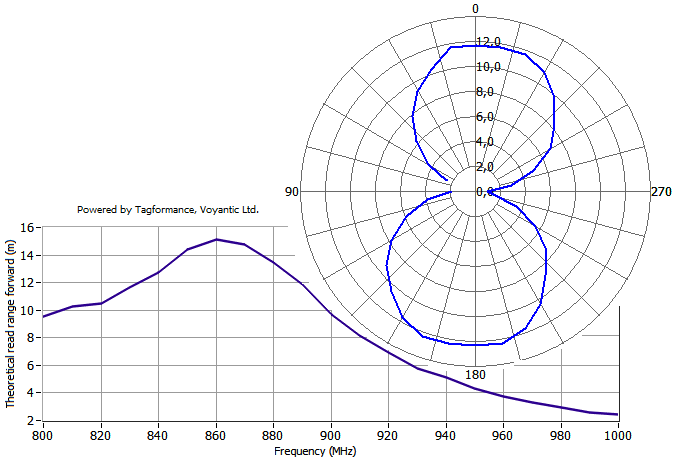 New RFID standards are often used in new application areas. With the Voyantic’s Field Engineer’s Kit, RFID tags can be tested within the application – for example, when attached to a vehicle. Vehicles are an example of a quite challenging environment for RFID because of their large metal parts and a variety of different plastic and glass types where tags are mounted. Thus, field test results are crucial.

Typical field tests aim to verify the read range. The Tagformance system can be used in evaluating what kind of read range can be achieved with different readers – without actually using the readers. Based on the tag measurements and the reader information input by the reader, the system shows the achievable read range, but also which tag or reader parameter is the bottleneck for system performance. 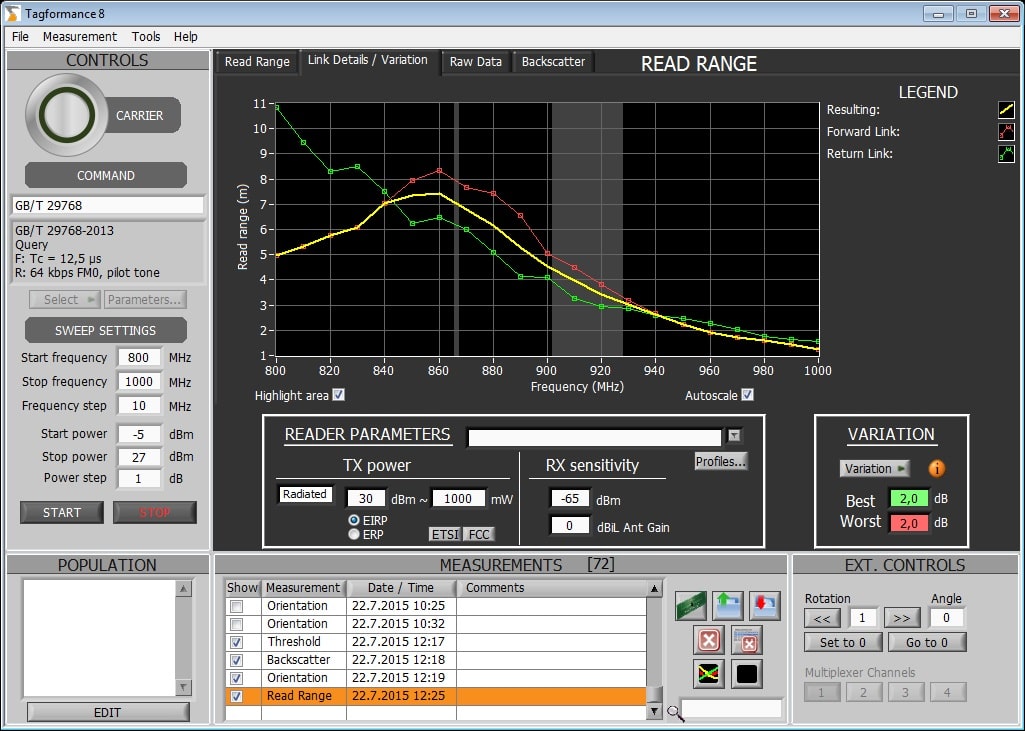 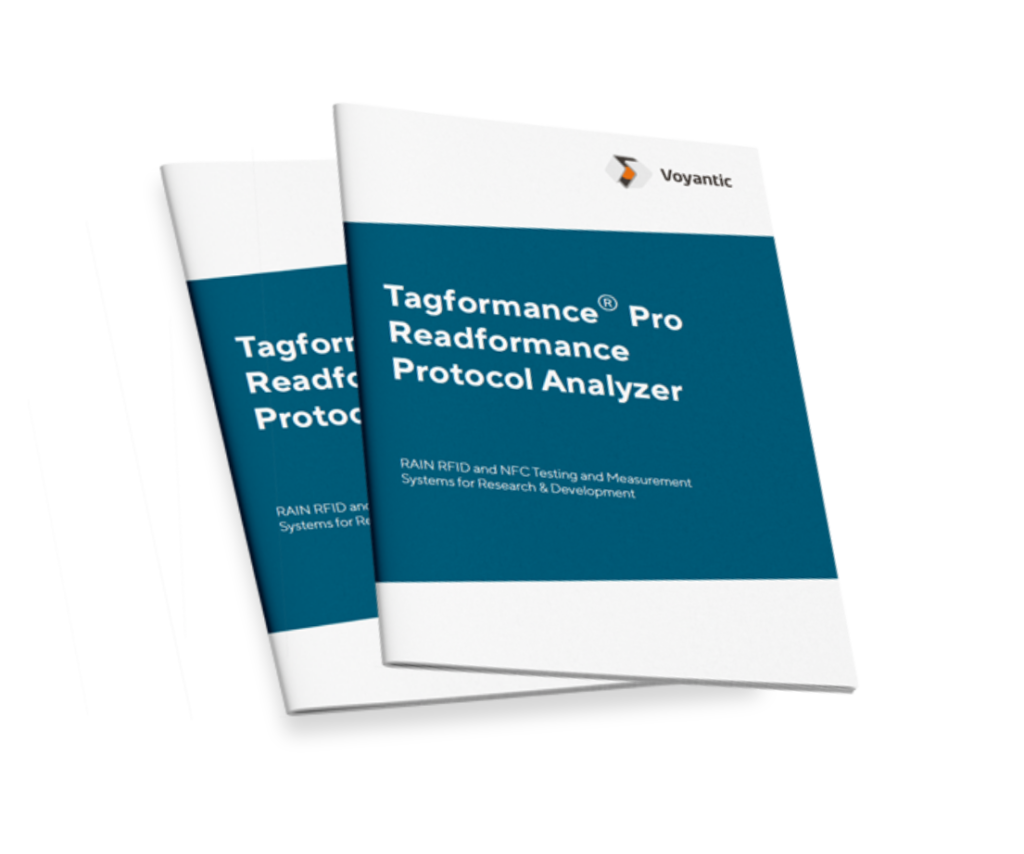 Learn more about the Voyantic Tagformance® Pro Test Device! By combining RAIN RFID and NFC testing into one compact test device, our all-new Tagformance Pro is a true all-in-one tool for anyone either developing or using RFID technology.